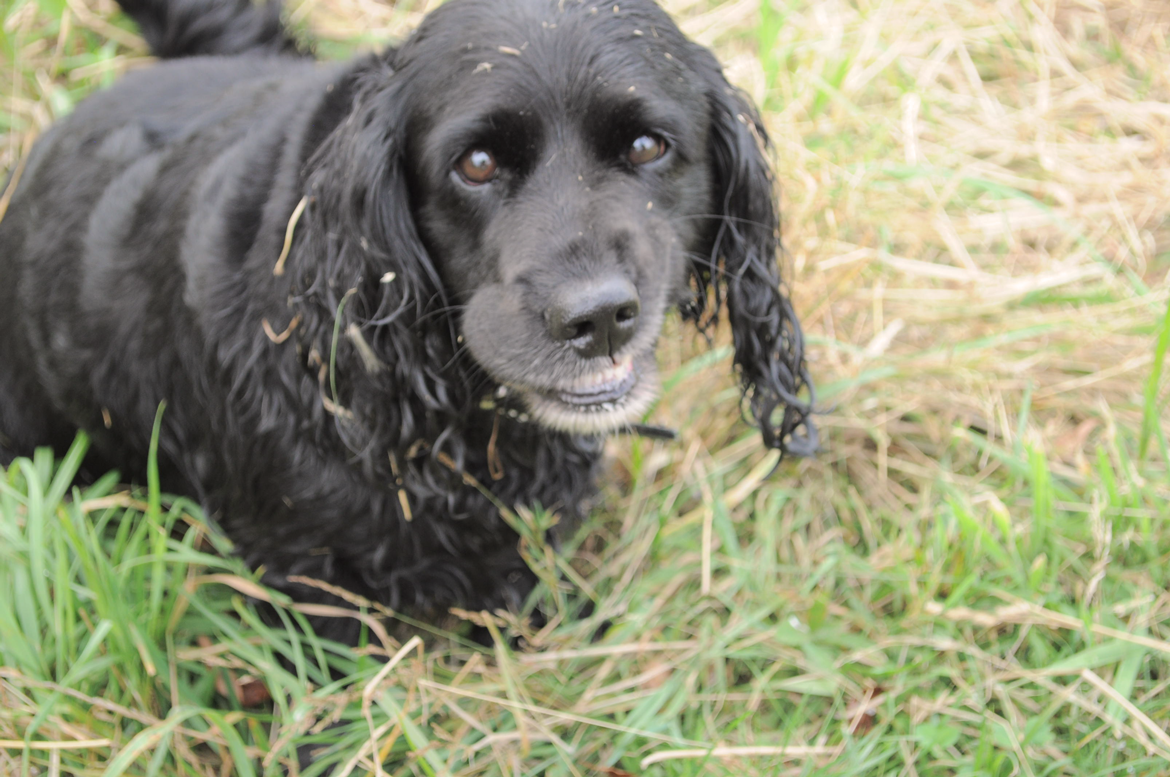 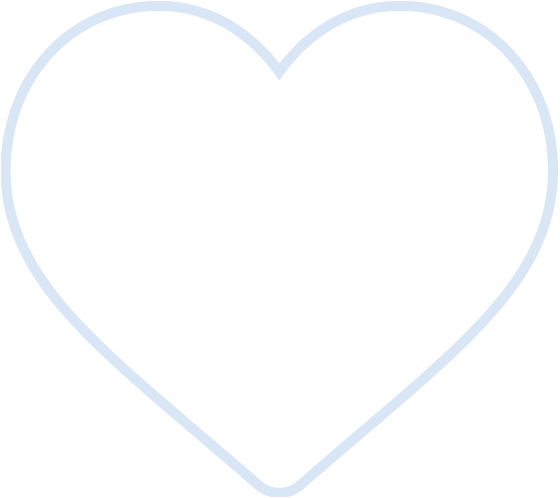 We are a multicultural household (4 members, 3 nations) and a very often asked question is, in which language do we communicate with our doggies. Which language do they understand? I am raised bilingual and so I do act with my doggies. I speak with them particularly in Serbian, especially when they have done something wrong and I am mad at them. In which language can you curse as good as in Serbian/Bosnian/Croatian? 🙂 In public we communicate of course mainly in German. The same when we all are at home, then German is the language we use at most.

In my hubbys case it´s a little bit different. My husband in contrast he talks to the doggies only in German, because this is the language he is most comfortable with and so he never uses his actual mother tongue to talk to them. And if he is mad and want to quarrel with them, he is using a totally different language no one of us is speaking: Hungarian. This is his number one language to express mad feelings.

And what about Slovakian? Both dogs are coming from Slovakia but they do not understand a word Slovakian, since no one ever teached them. And what does this say about the doggies? Yes, the little darlings are smart enough to be raised bilingual or multilingual. 🙂 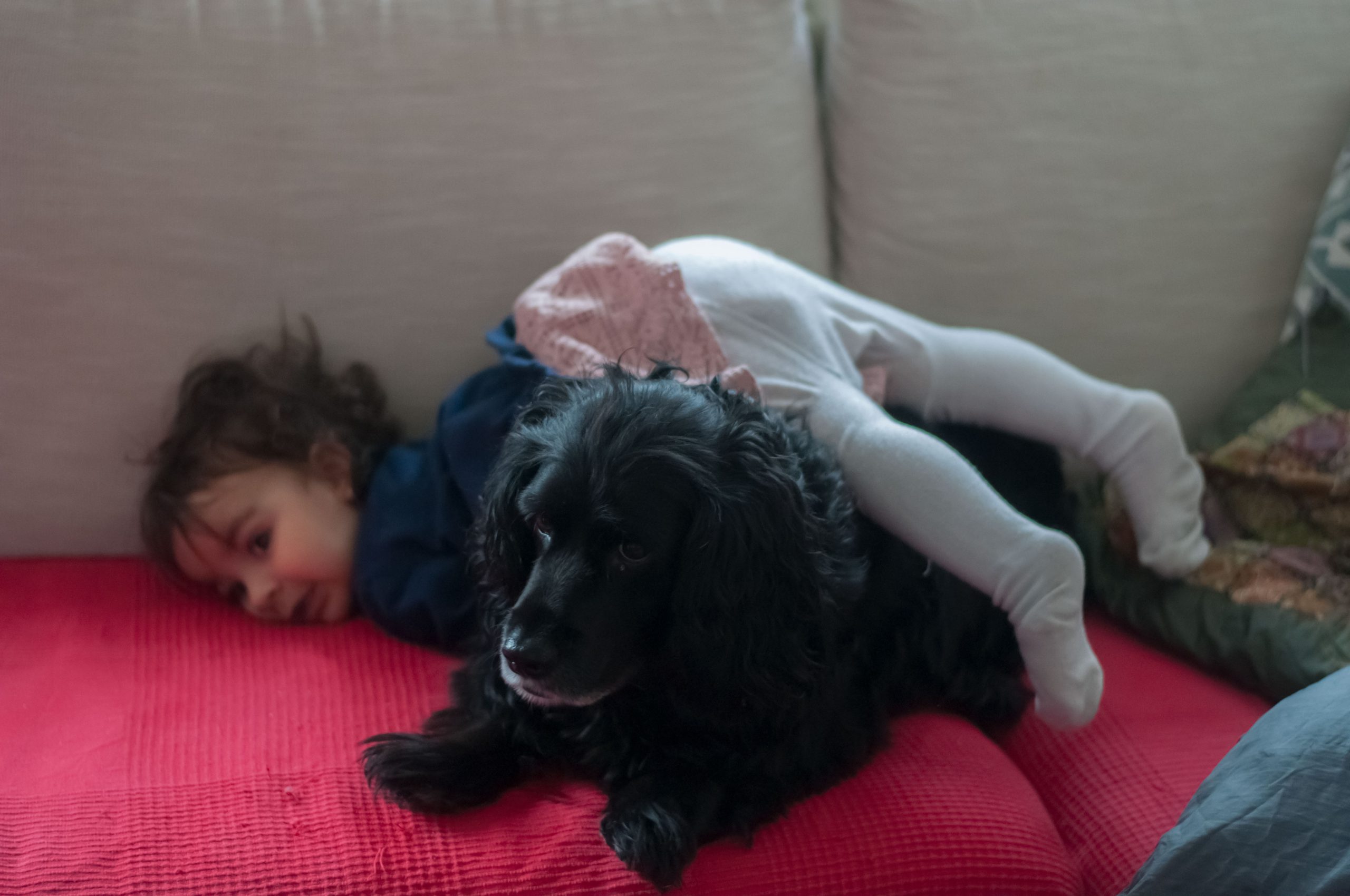 HOW IT IS TO HAVE A TODDLER AND TWO DOGS 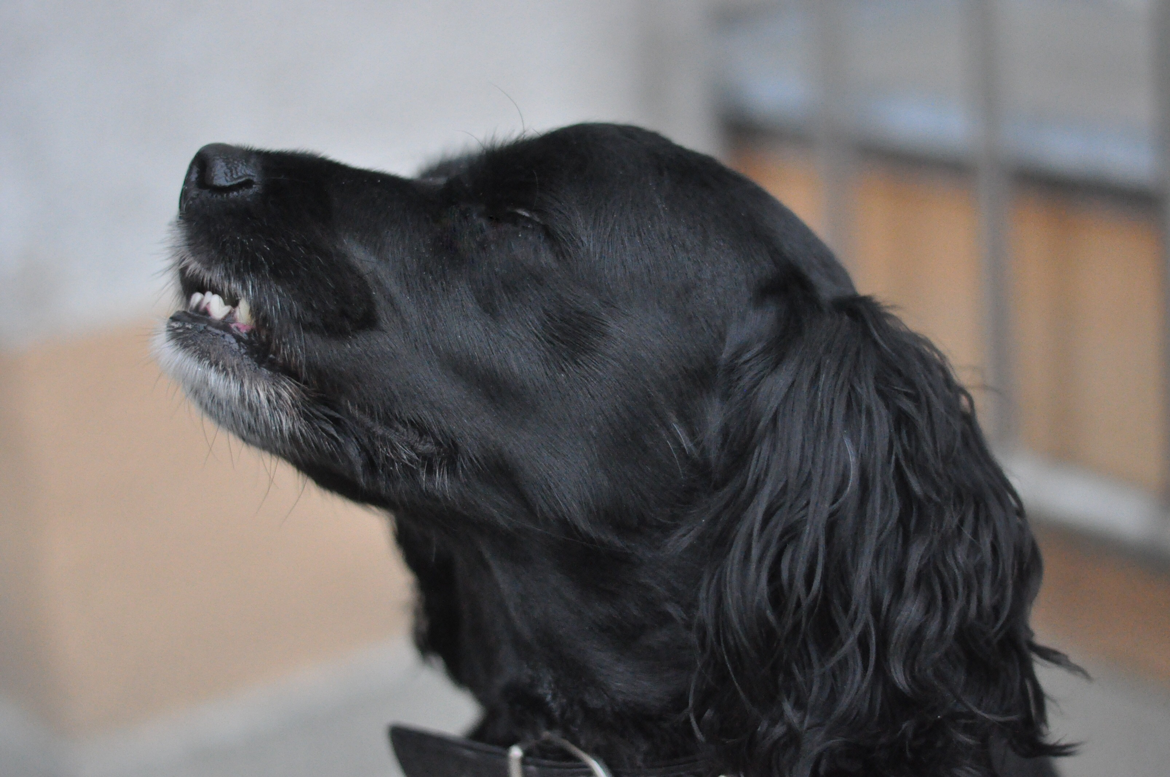 WHEN OUR LITTLE ONES GET HURT 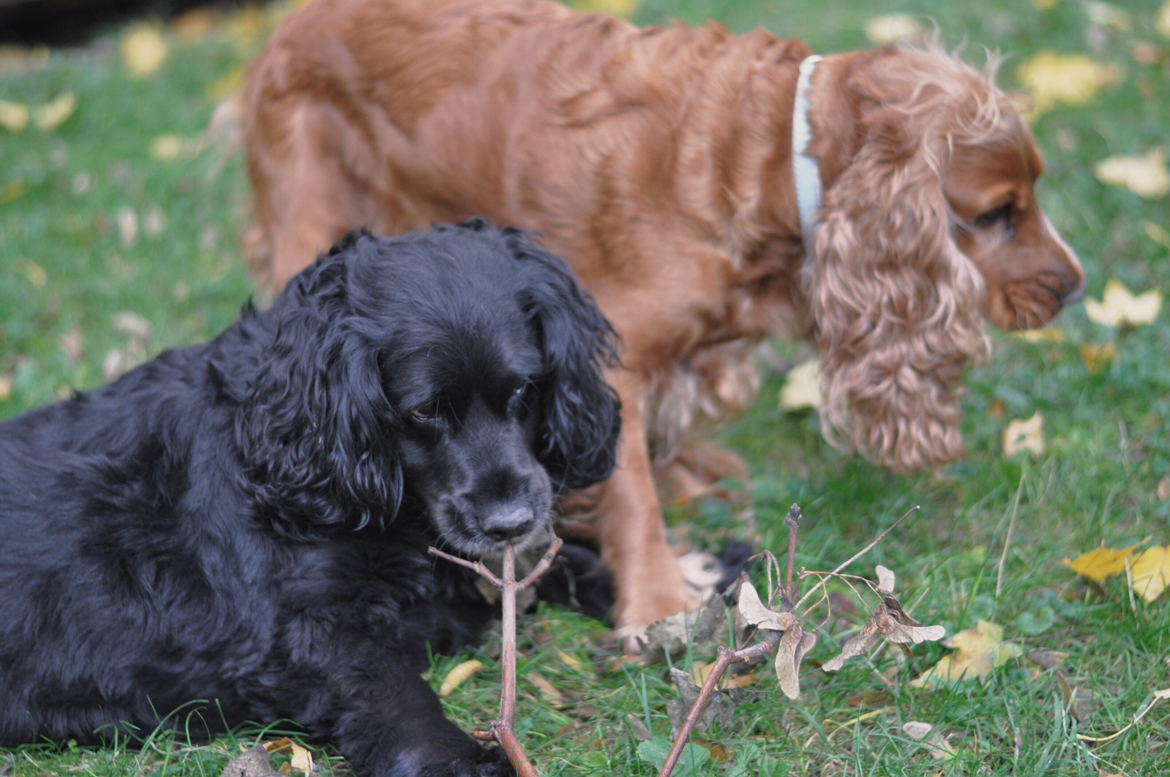